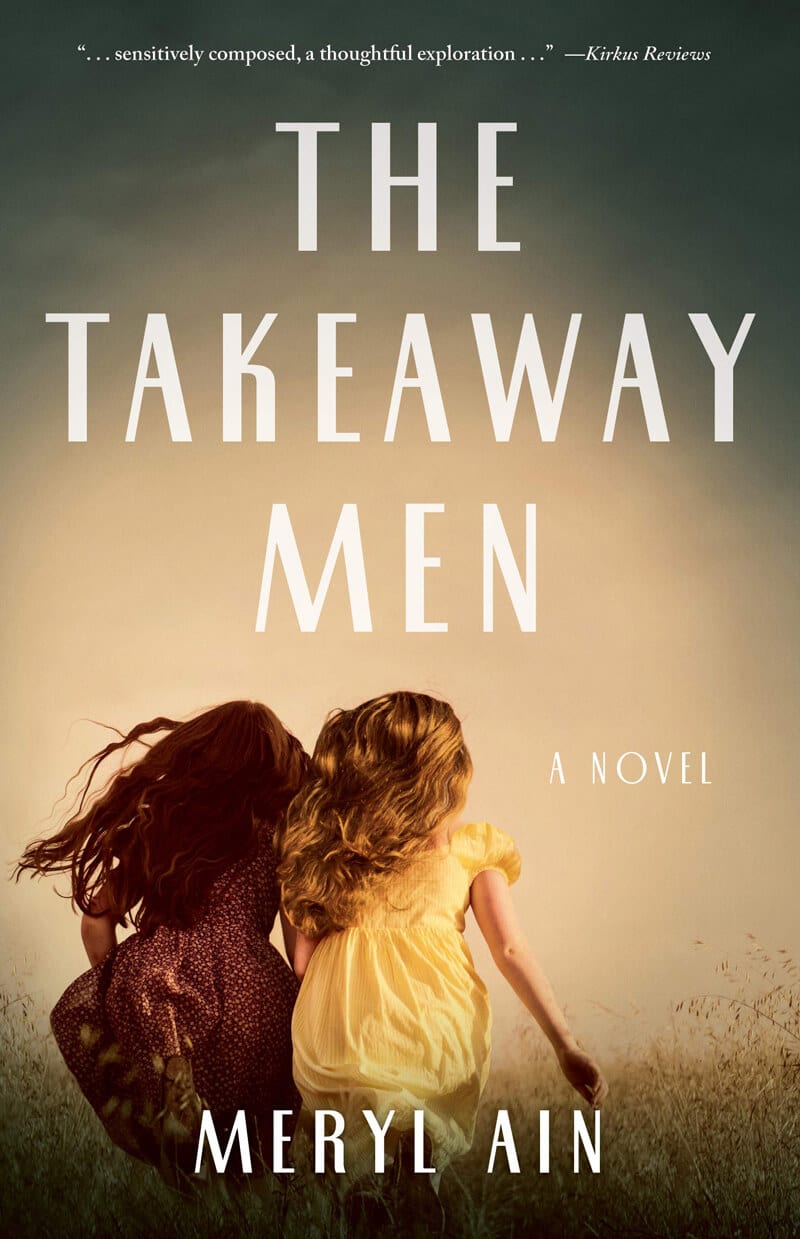 With the cloud of the Holocaust still looming over them, twin sisters Bronka and Johanna Lubinski and their parents arrive in the US from a Displaced Persons Camp, hoping to build a new life. Soon after their arrival, however, a neighbor is arrested by the FBI for suspected involvement in the Rosenberg spy case―and they find themselves in the midst of one of the most notorious court cases of the Red Scare. In the years after WWII, they experience the difficulties of adjusting to American culture, as well as the burgeoning fear of the Cold War.

Years later, the discovery of a former Nazi hiding in their community brings the Holocaust out of the shadows. As the girls get older, they start to wonder about their parents’ pasts, and they begin to demand answers. But it soon becomes clear that those memories will be more difficult and painful to uncover than they could have anticipated.

Poignant and haunting,The Takeaway Men explores the impact of immigration, identity, prejudice, secrets, and lies on parents and children in mid-twentieth-century America.

Awards & Accolades for The Takeaway Men 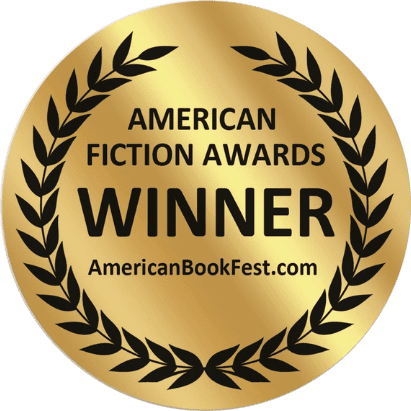 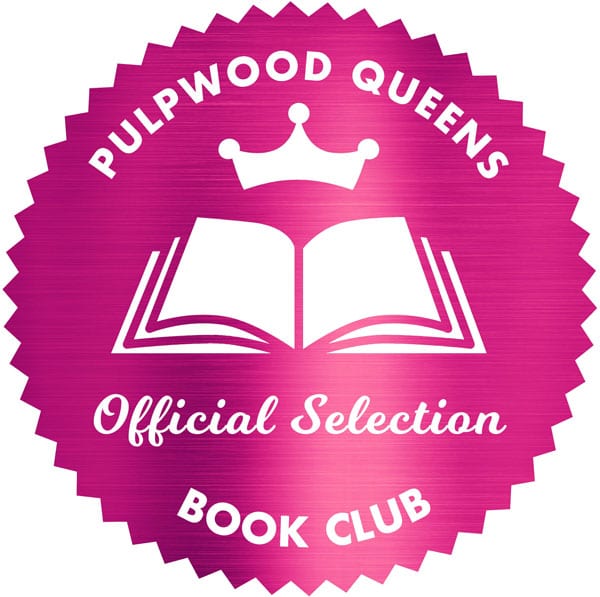 Praise for The Takeaway Men

“ This is an important and fresh addition to the story of Jews in the aftermath of the Shoah….Ain builds a layered world of many different characters to create a complex, difficult, and well-researched novel around the identity of the Jewish community following the Holocaust and the problems and debates it faced.”
―Booklist, read full review here

“All too often, books focus on what happens to people persecuted by the Nazis during the war, but I rarely find a novel that tells the story of what happens to a family after liberation . . . I would definitely recommend this book to anyone who loves historical fiction…”
―Readers’ Favorite, 5 Star Review

“ The author’s tale is sensitively composed, a thoughtful exploration into the perennially thorny issues of religious identity, assimilation, and the legacy of suffering.”
―Kirkus Reviews

“ An exceptional and vibrant first novel . . . a portrait of the power of love and the ability of family to embrace and heal.”
―Jeffrey Sanzel, TBR News Media

“ A wise and sensitive work of historical fiction…ties in many themes: stories of Righteous Gentiles, a suspected Nazi living in the neighborhood under a new identity and working in a kosher deli, the stigma then of mental illness, questions of defining Jewish identity and reacting to evil, and the popular culture of the ’50s.”
― Sandee Brawarsky, Culture Editor, The Jewish Week

“In The Takeaway Men, Meryl Ain tells a gripping story of lives intertwined and shaped by the horrors of the Holocaust and its aftermath. With sensitivity and compassion she makes her characters come alive and remain in our heads and our hearts long after the novel ends. A powerful read!”
―Francine Klagsbrun, author of Lioness: Golda Meir and the Nation of Israel

“At a time when the darkness of the Holocaust is being whitewashed, Meryl Ain’s remarkable debut novel illuminates the postwar Jewish American landscape like a truth-seeking torch. An emotionally rich and lovingly told saga of survivors, with great sensitivity to what was lost, buried, and resurrected.”
―Thane Rosenbaum, author of The Golems of Gotham, Second Hand Smoke, and Elijah Visible