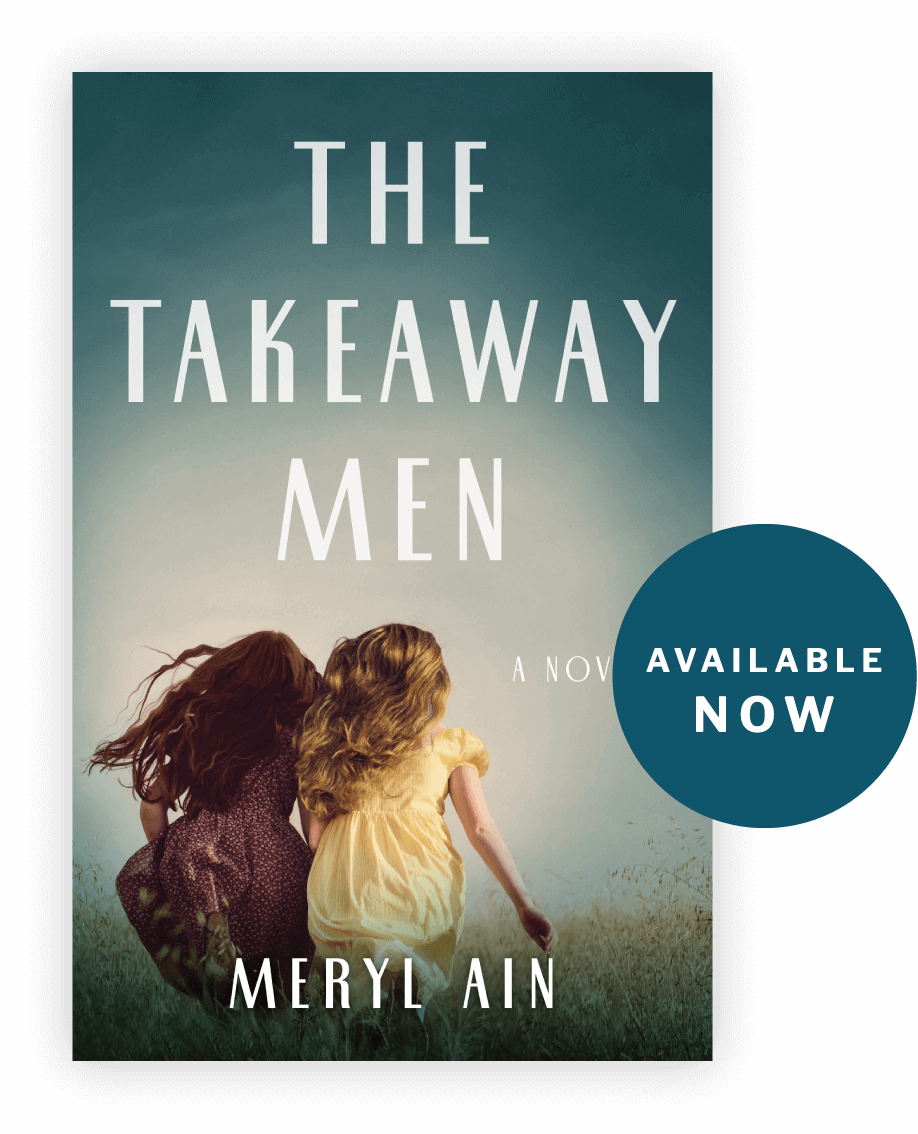 “At a time when the darkness of the Holocaust is being whitewashed, Meryl Ain’s remarkable debut novel illuminates the postwar Jewish American landscape like a truth-seeking torch. An emotionally rich and lovingly told saga of survivors, with great sensitivity to what was lost, buried, and resurrected.”

Questions to guide your book club’s discussion of The Takeaway Men. 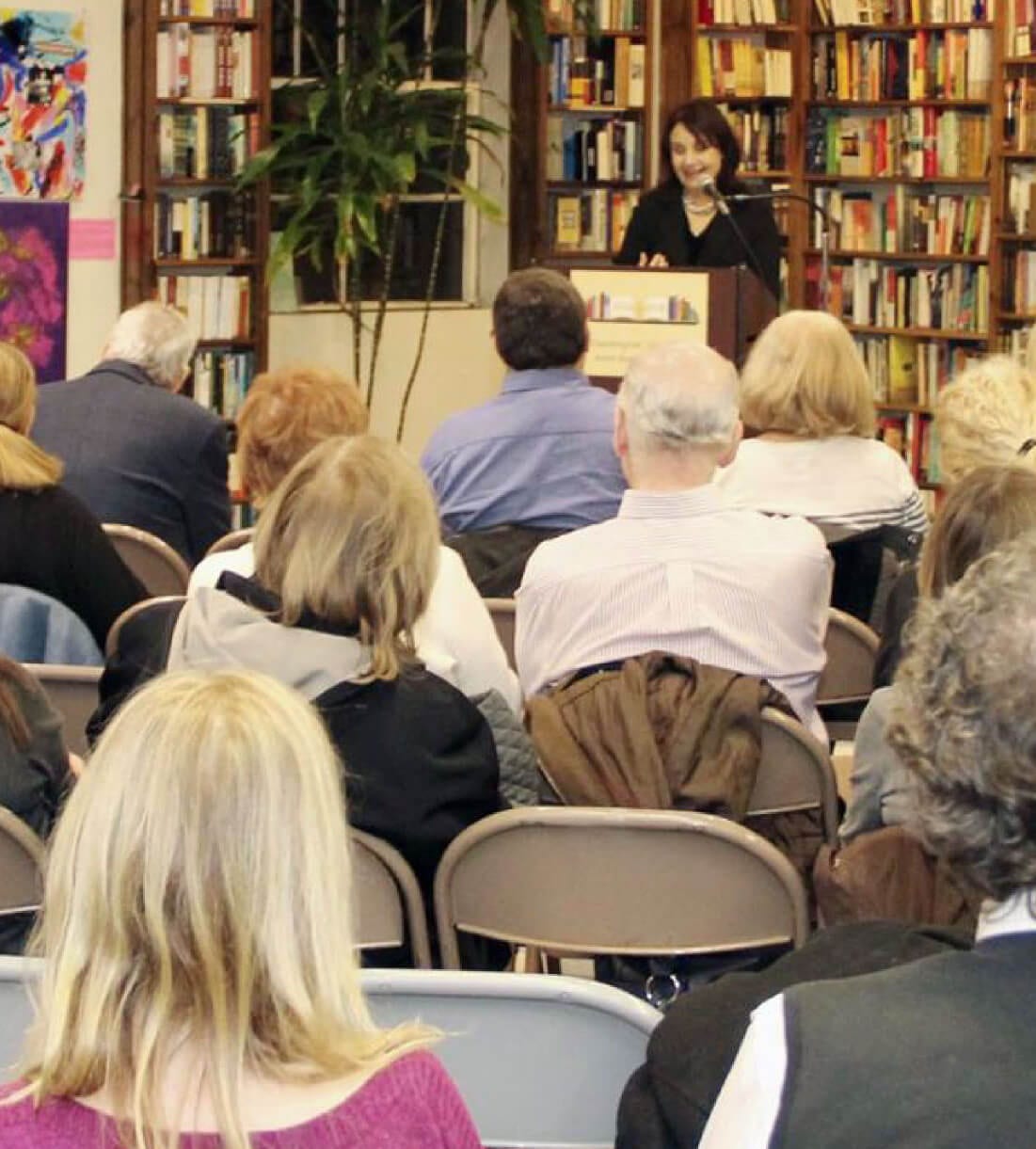 Meryl’s book and presentations raise questions and issues that are timely and timeless.

Read an excerpt of Meryl’s award-winning novel, The Takeaway Men.

Meryl Ain’s articles and essays have appeared in Huffington Post, The New York Jewish Week, The New York Times, Newsday and other publications. In 2014, she coauthored the award-winning book The Living Memories Project: Legacies That Last, and in 2016 she wrote a companion workbook, My Living Memories Project Journal. She lives in New York with her husband, Stewart. They have three married sons and six grandchildren. The Takeaway Men is her first novel.