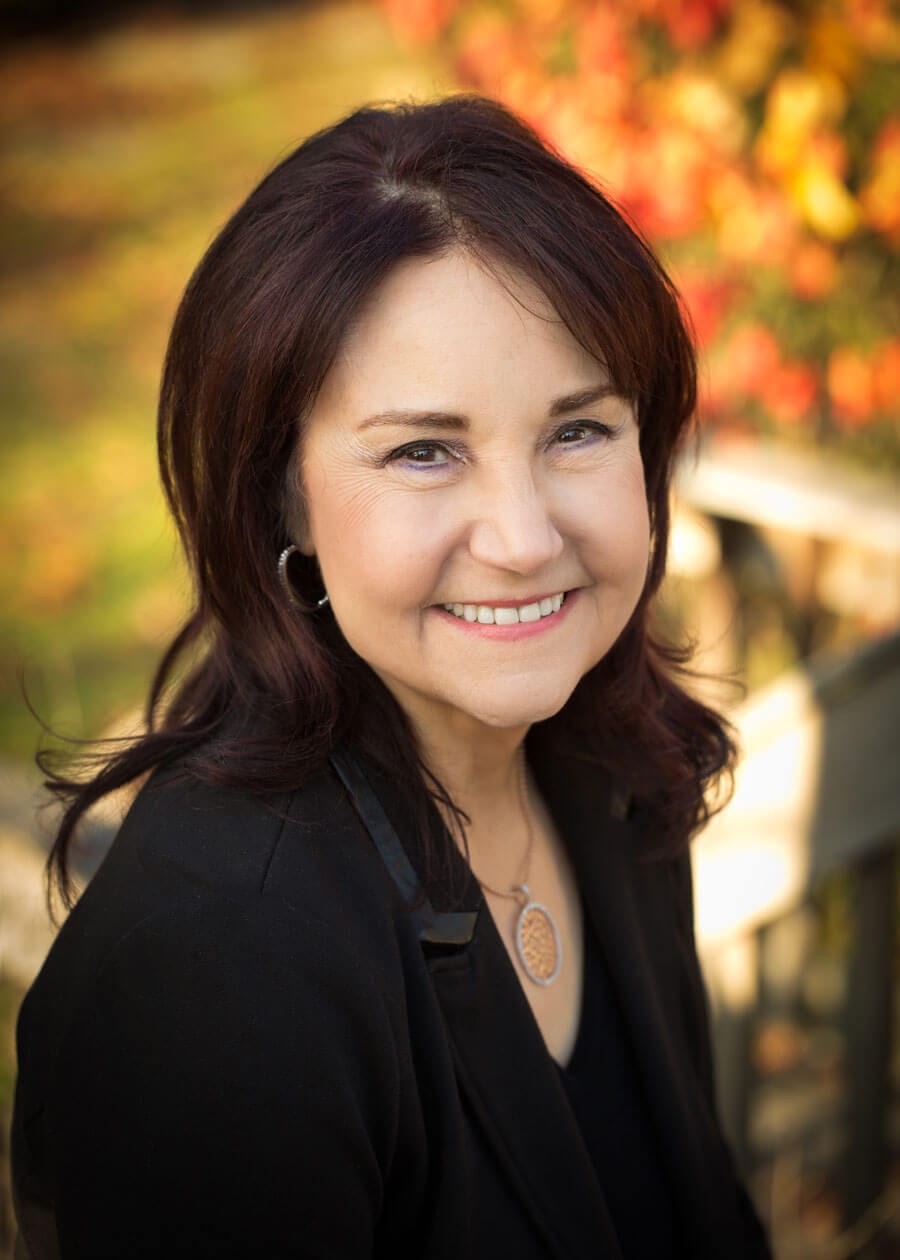 Meryl Ain’s articles and essays have appeared in Huffington Post, The New York Jewish Week, The New York Times, Newsday and other publications. In 2014, she co-authored the award-winning book, The Living Memories Project: Legacies That Last, and in 2016, wrote a companion workbook, My Living Memories Project Journal.  She is a sought-after speaker and has been interviewed on television, radio, and podcasts. She is a career educator and is proud to be both a teacher and student of history. She has also worked as a school administrator.

The Takeaway Men is the result of her life-long quest to learn more about the Holocaust, a thirst that was first triggered by reading The Diary of Anne Frank in the sixth grade. While teaching high school history, she introduced her students to the study of the Holocaust. At the same time, she also developed an enduring fascination with teaching about and researching the Julius and Ethel Rosenberg case. An interview with Robert Meeropol, the younger son of the Rosenbergs, is featured in her book, The Living Memories Project. The book also includes an interview with Holocaust survivor, Boris Chartan, the founder of the Holocaust Museum and Tolerance Center of Nassau County, New York.

Meryl holds a BA from Queens College, an MA from Teachers College, Columbia University, and an Ed.D. from Hofstra University. She is a lifetime member of Hadassah and an active supporter of UJA-Federation of New York.  She lives in New York with her husband, Stewart. They have three married sons and six grandchildren. This is her first novel.